A single payer healthcare system refers to a structure in which one entity, generally the government, pays all the medical bills for a particular population. Typically, that entity sets the prices for medical procedures, which determines how much doctors and medical professionals get paid.

Single payer healthcare is not the same as socialized medicine. If medicine is socialized, the government pays all the medical bills, owns the medical equipment and hospitals, and is the employer for doctors and medical professionals. The Veteran's Administration is an example of socialized healthcare in the United States.

What Countries Have a Single Payer System?

Just because a nation has universal health insurance doesn't mean they have a single-payer health system. In fact, universal healthcare can function very differently in different countries.

Germany has universal coverage. Although taxes pay for the coverage, the actual insurance providers are non-profit, non-governmental health insurance funds. Germans have over 120 funds to from which to choose.

Switzerland and the Netherlands require citizens to have private health insurance coverage and provide financial help to those who can't afford it on their own. In this way, their systems function similarly to the Affordable Care Act.

The Canadian healthcare system is funded by taxes. The federal government pays 50% of each province's costs, and the province pays the other 50%. The province administers health care through their own public agency. Healthcare is privately provided, and doctors' organizations negotiate the fees with the appropriate provincial agency. The majority of Canada's hospitals are private and non-profit.

The Taiwanese healthcare system is also publicly funded. Taiwan's National Insurance of Health (NIH) was established in 1995 and provides comprehensive coverage to its citizens and foreign residents. Taxes provide the majority of the funding, but individuals still have out-of-pocket costs. The NIH provides premium subsidies premiums and certain medical services to poor and disadvantaged populations to assure that everyone has access to the same care. The government sets and regulates fees and caps expenses, which allows the government to control costs. 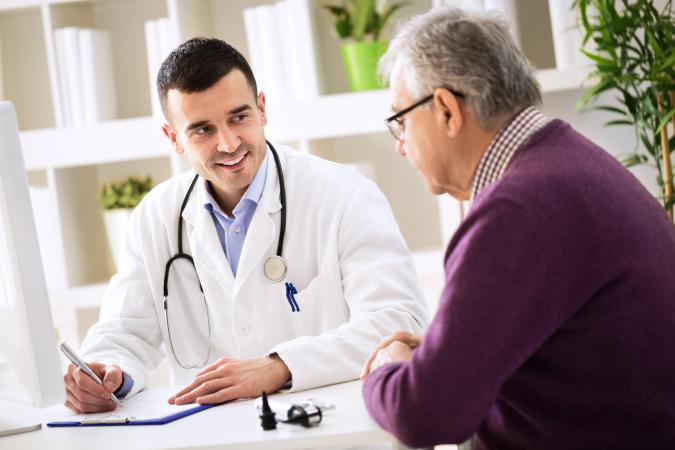 There are many problems with the U.S. healthcare system, and proponents of a single payer system see it as the best way to solve them.

The U.S. spends more on healthcare than comparable countries, but still has a low life expectancy. In addition, high administrative costs and a lack of price control drive all costs upward. Under a single-payer system, the government would be able to control costs by setting the prices.

Even with the Affordable Care Act in place, an estimated 29 million Americans have no health insurance coverage as of May 2016. Proponents of a single-payer healthcare system point out that it would be a significant step toward equality and provide much-needed healthcare coverage to poorer and underinsured Americans.

Advocates of a single payer system believe that it would incentivize the funding of public health programs that could help people avoid getting sick in the first place. By focusing on providing funding to programs that focus on healthy eating and activity in school, for instance, the nation could avoid some of the costs of ill children.

According to Heritage.org, opponents of single-payer healthcare systems, like Robert Book, a Senior Research Fellow in the Health Economics Center for Data Analysis, believe that Americans don't understand what the real costs would be.

One concern is that government control of pricing would result in substantially lower payments to doctors and medical professionals, making the profession less attractive and possibly causing a doctor shortage. Medicare already pays significantly less than private insurance. On Heritage.org, Mr. Book asserts that doctors often refuse to see Medicare patients because it's not cost effective to do so when the government lowers payments. Doctors wouldn't have that choice under a single payer system, and would simply have to deal with a lower income.

Wait times are another concern among those who are opposed to a single payer system. In Canada in 2013, 25% of Canadians reported waiting for four months or more for elective surgery. The wait for a new hip or knee was at least six months. By comparison, only 7% of Americans reported a four month or longer wait.

Lack of Trust in Government

Some opponents of a single payer health insurance system assert that the government isn't trustworthy, a sentiment shared by many Americans. In 2015, Pew Research released survey results indicating that only 20% of Americans report trusting the government "always or most of the time." Stories about government bureaucratic waste are frequently brought up. As a result, opponents claim, the government shouldn't be running a national healthcare system.

The American healthcare problems are very real, and there's no easy solution. By clearly understanding what single payer healthcare plans are, and the pros and cons of having one in the United States, you are better able to discuss the issues and vote intelligently on the topic.